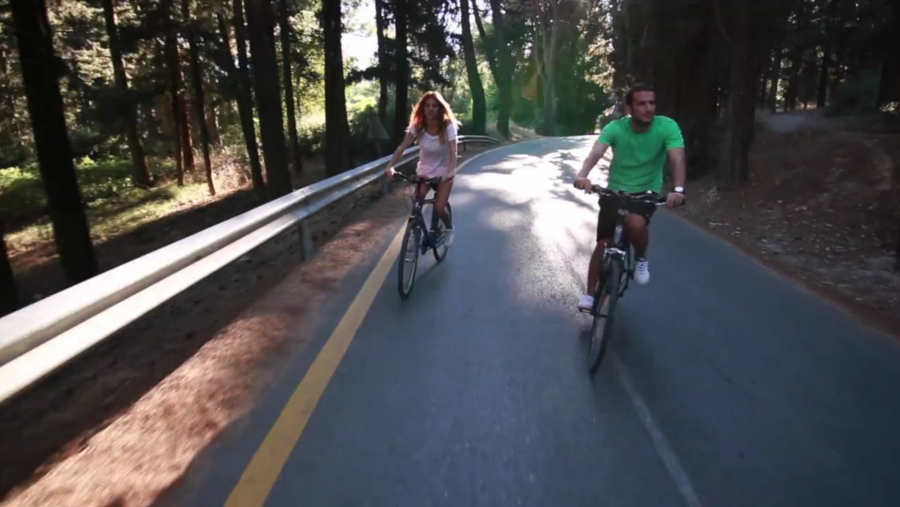 Welcome To the CYCLING CAPITAL OF KENTUCKY®

Welcome to the Official Cycling Guide to London, Kentucky. The Cycling Capital of Kentucky® and boasts some of the most scenic and challenging routes you’ll find anywhere in the country. In addition, Downtown including a collection of cycling routes for both Road, Gravel, and Trail cyclists of all skill levels. The Redbud Ride, an annual ride that boasts over 1,000 riders from over a dozen states. 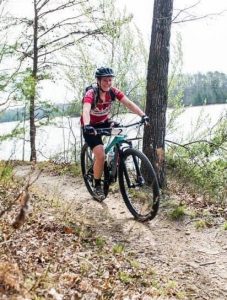 #3 of 101 mountain bike trails in Kentucky and  #301 in the world according to https://www.singletracks.com/

Considered by locals to be one of the greatest trails in the state, the Laurel Lake Trail system features singletrack through a variety of pine and hardwood forests. Yet for all its love, the trail is impressively uncrowded—not bad for being just 20 minutes off of interstate 75.

The route is known as a great “beginner’s” trail. Much of the  Lake Trail runs along Laurel River Lake. Laurel River Lake is a combination flood control, hydroelectricity generation and recreation lake. The lake was built by the US Corps of Engineers and is managed jointly by the Corps of Engineers and the US Forest Service. All of the Lake Trail is within the Daniel Boone National Forest.

The man-made, 5,600-acre lake itself is a hub of outdoor recreation. Majestic cliffs line its 192 miles of pebbly, wooded shores, peaceful coves and lure swimmers, boaters and paddlers from far and wide. Its sweeping views tempt hikers and horseback riders of all abilities and fitness levels. Being one of the deepest, cleanest, and clearest lakes in Kentucky, anglers flock here fishing for large and smallmouth bass, rainbow trout, walleye, crappie, blue gill and catfish. The mild weather and relatively long season truly makes it an outdoor lover’s paradise.

It was completed in 2017 on Levi Jackson Wilderness Road Park, a 5.5 mile loop that winds up and down through the woods around the Laurel County Fairgrounds. The trail is designed for both mountain bikers and hikers. The trail head is located at 2660-2258 State Hwy 229 in London, Kentucky.

Josh Patton, mountain bike expert and coach says, “The trail has beginner-friendly options for newcomers, and has plenty to offer experienced riders, too.“There are tons of turns. There are technical features. There are rooty sections, rock sections, and just enough to keep you entertained,” says Patton, who won a national championship when he was on Lindsey Wilson College’s cycling team. “It’s the perfect balance of whatever kind of riding you’re feeling for the day.  Source The Sentinel-Echo Newspaper 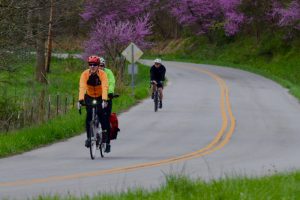 The 24-mile Yellow Route is shortest of the four routes on the Redbud Ride. The route for the Redbud Ride passes some of the most beautiful scenery in Kentucky, filled with blooming redbud trees! This ride is a must-do for cycling enthusiasts, professionals and amateurs alike.It is mostly flat and very scenic as you see farmland and beautiful country side filled with Redbud trees.

The 100-mile Red Route is challenging but extremely scenic. The Century 100-Mile Route was recognized by Active.com as “Best Century Ride” in 2011. It is also home to the famous #TusseyHill. It is by far one of the most scenic views in Kentucky as you cycle through Laurel, Rockcastle and Jackson counties.

BOONDOGGLE IS MORE THAN A RACE, IT IS AN EVENT

We provide racers with an opportunity to race their bike on a fun course.  We all can’t get on the podium, but we all can push ourselves to achieve our personal race goal!

Boondoggle Events was established in the Fall of 2017. We recognize that southeastern Kentucky has amazing trails and gravel roads that was unnoticed by state and regional riders. We also wanted to emphasize the reason we all started riding for FUN! We want riders to have an affordable way to compete in races, regardless if you are a beginner or a veteran rider. We take pride in Boondoggle Events and another reason why you will find out  entry fee is the most cost effective race prices in the country. We strip away the fluff and stick with the good stuff. Amazing courses with great camaraderie of fellow riders. 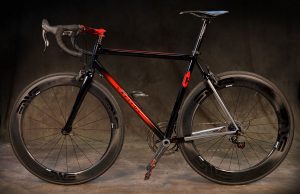 Our home is in London, KY, the official home of cycling in Kentucky. Let us charm you with our Southern hospitality as you become part of the Capitol family. We could tell you all the details about how we use the best materials, how we have the technical backing of a team of qualified engineers and enough machinery to build a space X rocket. But what we really want is for you to hold your frame and feel that exceptional Kentucky creation and beautiful custom paint and know that you have made the perfect choice.

We want you to be part of the Capitol family for life.  Experience the Advantage of Custom. We Love Bicycles. Nothing more, nothing less. We just love ‘em.

That is why your bespoke bicycle frame from Capitol Bicycles is made exactly for you. Not your neighbor, not your best friend, just for you. Your frame is hand crafted to your exact body measurements and is designed to your requirements. Exactly what you want is what you get. What’s more, we build it for you, with love and care, right here in the good old U S of A.