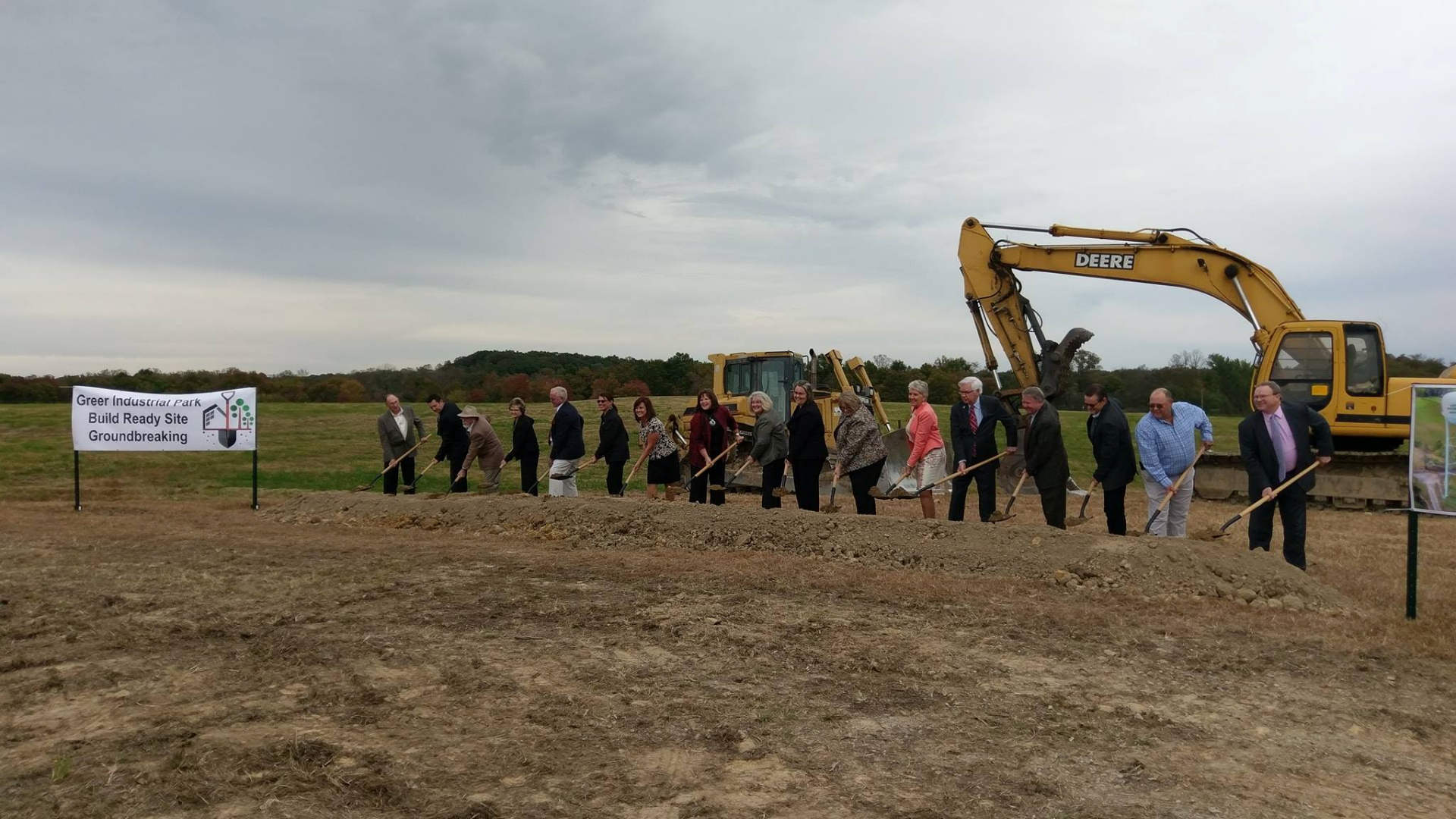 Posted at 22:04h in Blog Posts by Michael Sliter
0 Likes

A groundbreaking ceremony at the county’s newest industrial park took place Thursday afternoon, but came with a special announcement.

U.S. Congressman Hal Rogers was in attendance for the groundbreaking ceremony of Greer industrial park and made the announcement.

“We have obtained a $1.3 million grant by the Corp of Engineers for a 500,000 gallon elevated water storage tank to support future businesses at the park as well as 375 current businesses in the community and more than 5,600 home in the area,” Rogers said. “This water tower is not just a water tank, it represents a big step toward providing jobs to keep your beautiful young people here after they graduate from their schools. This is a major step toward jobs.”

“They said they had the land, they needed water,” Rogers added.

Rogers praised the local community for its progressive business recruitment that he credited to the cooperation between community leaders.

“You’ve got your act together and have great leadership between the city and county,” Rogers said. “This is the only county in my district that has six industrial parks and this one is the seventh because you’ve filled up the other six.”

Rogers added that he had also obtained $10 million for infrastructure across his region – money that will bring in more jobs and further enhance the economic development in the area.

Read the full story at https://www.sentinel-echo.com/news/local_news/groundbreaking-held-at-greer-ind-parkofficials-get-grant-for-water/article_9449e805-6fdb-5f63-8b0a-3f848b84aa6f.html