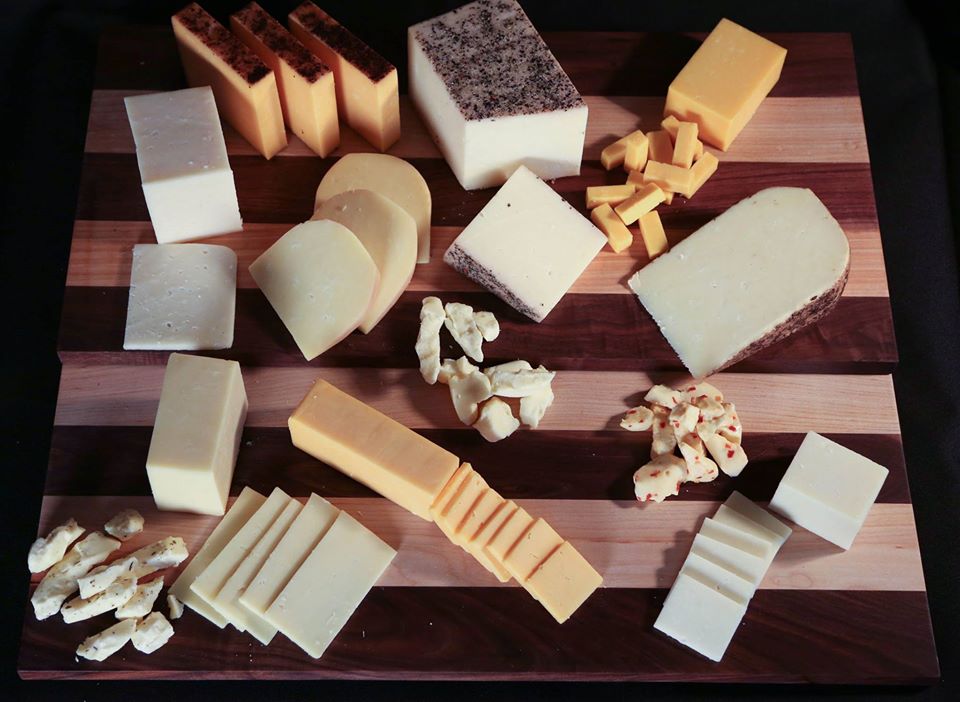 Posted at 14:14h in Blog Posts by Kelly Burton
0 Likes

When you think of gold medals you may visualize an athlete standing on the top podium for their  event. London-Laurel County applauds Wildcat Mountain Farmstead, a local working dairy farm, who excels in Farmstead Cheesemaking. They offer farm tours, retail store and cheese tastings.

Our Story
Ronnie and Clara Patton began making artisan farmstead cheese in 2014.  Ronnie is a third generation dairy farmer carrying on the family tradition his grandfather started in the late 1930s.  Practicing sustainable farming methods such as rotational grazing, hay crop production and raising healthy calves has preserved the small dairy tradition in the Patton family.  Clara is a self taught cheese-maker mastering the art of farmstead cheese production.

Fun Fact
The history about this “Bernstadt Swiss” and it’s name, East Bernstadt, KY was originally settled by the Swiss. Known for their wine and cheese making abilities, they brought all sorts of new flavors with them. Like with all recipes, each family has their own and Swiss cheese was no different. So, we took many old, local cheese recipes and created a blend of all the techniques and ingredients. By trial and error, we finally hammered down our recipe and named it the Bernstadt Swiss for it’s roots.