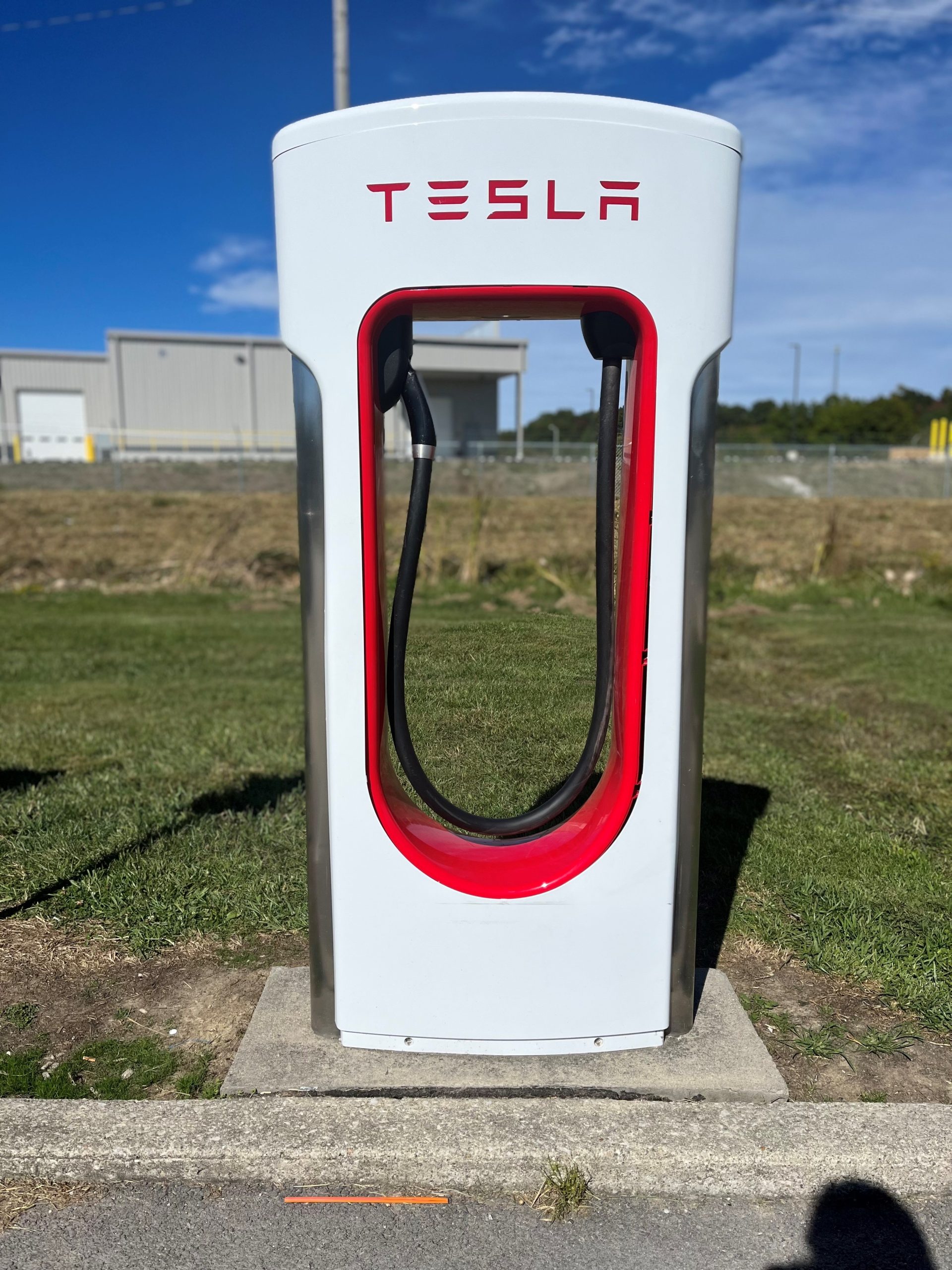 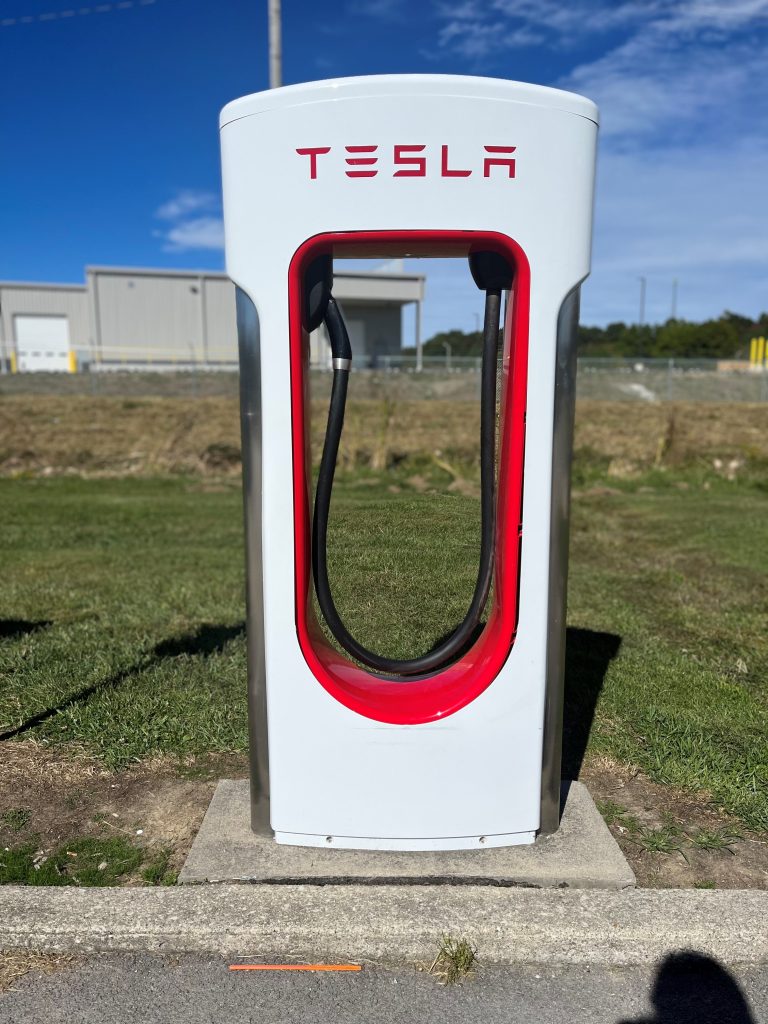 London KY is currently home to one of only 9 Tesla Super Charger Stations in the state of KY. back in November of 2014 Tesla decided to come to London, KY! They brought 6 charging stations and placed them out by the Tourism Building off Exit 41. Almost immediately the charging stations were a hit. At any given time you can drive by and see a line of cars waiting to charge up.

London is such a hit with Tesla owners because it is a unique place to stop and charge their cars. While waiting for their cars to charge there are plenty of things to do in walking distance. There are restaurant’s such as Cheddars, Shiloh’s, Buffalo Wings and Rings, cracker barrel and even a few fast food options. There are activity related things to do such as shopping at boutiques like Ever Aston a unique boutique that specializes in women’s clothing, or even Air Raid a trampoline Park that has something for even the youngest family member. Not to mention being conveniently located next to the London-Laurel County Tourism Commission where you can browse items made by local vendors. London has gained so much popularity within the Tesla community that they have decided to add 8 new charging stations. 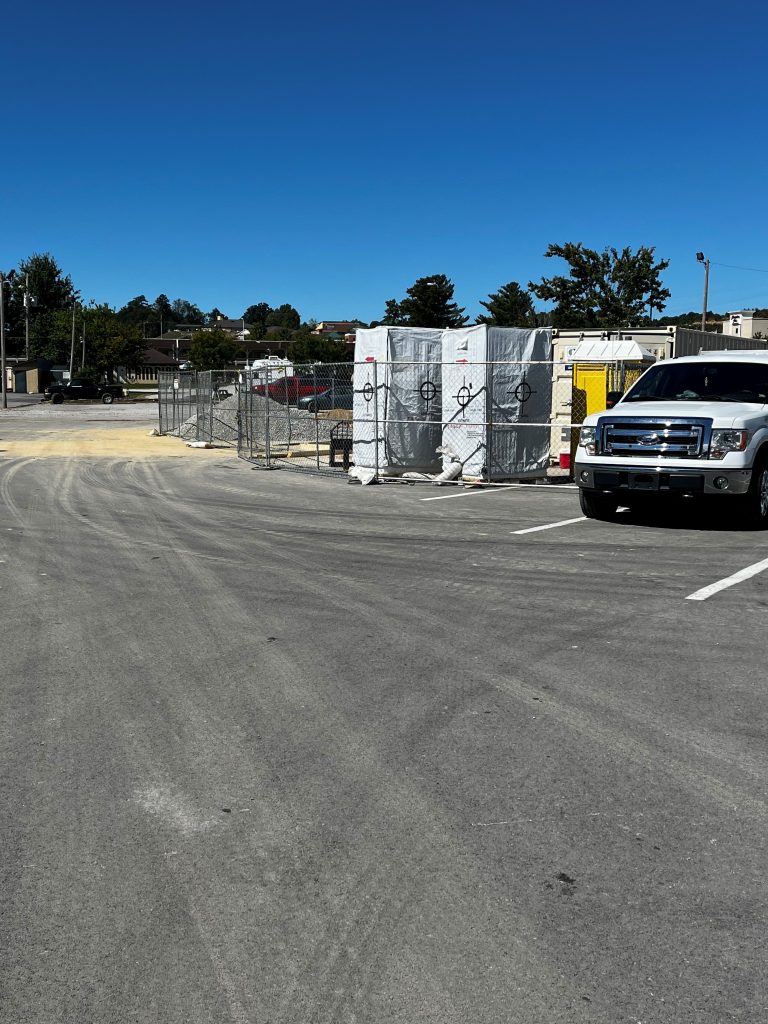 So next time you’re close to exit 41 and you need a charge or if you just want to see what it looks like stop on by and check out London’s Super Charger stations!