Throw Down at The Branch 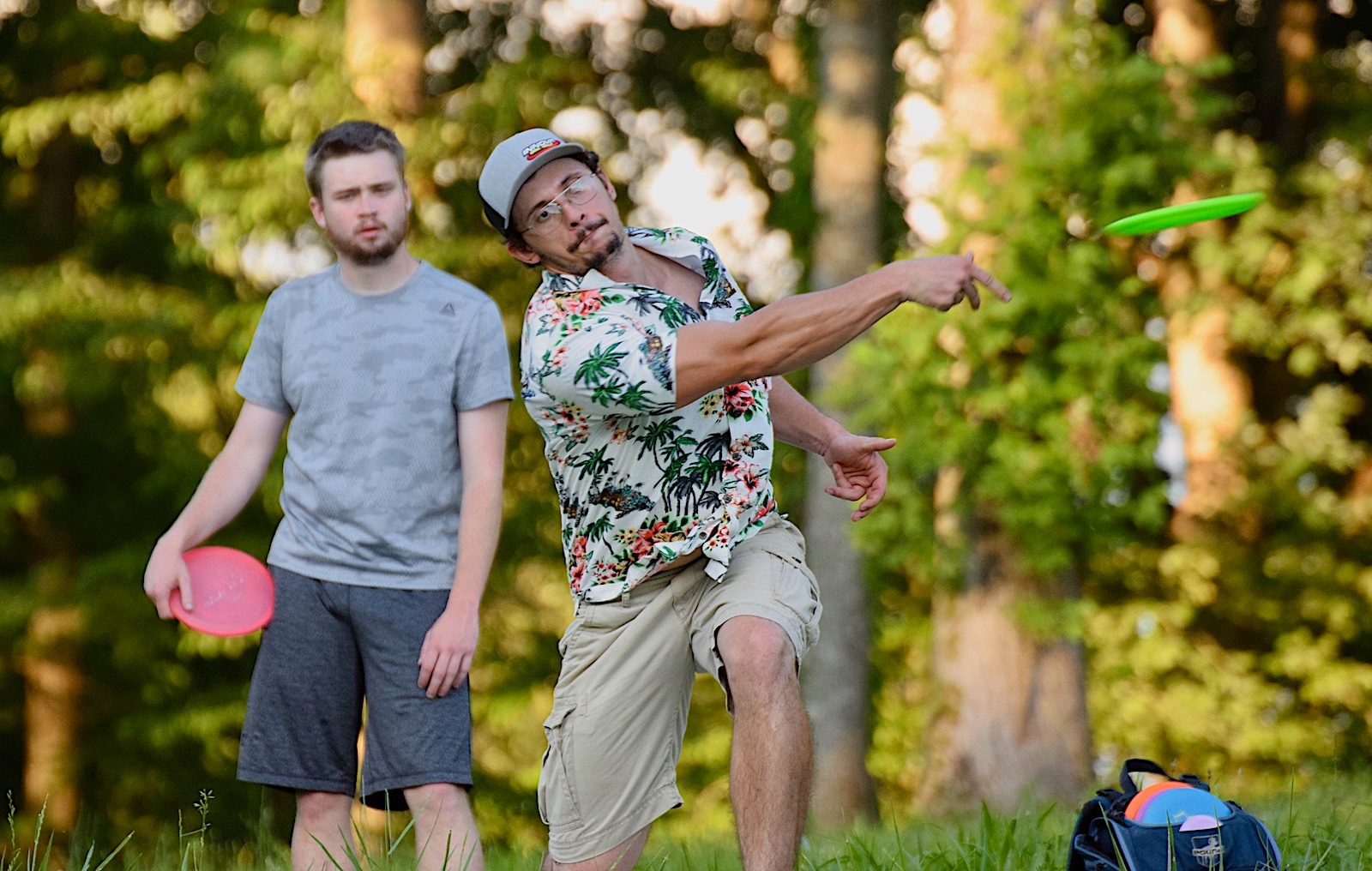 Throw Down at The Branch

The increasing popularity of disc golf in the area has led to plans for a professional tournament in London next month.

“This is an introductory tournament since the course is only a little over a year old,” said Jordan Infield, a PDGA member who designed the course at Whitley Branch. “So, we’re doing a one-day tournament with sign ups and tee times on the PDGA website.”

The 18-hole course at Whitley Branch has drawn raves from disc golfers because of it’s playability and accessibility. The front nine holes are mostly flat, which helps inexperienced players, while the back nine features scenic elevation changes that can challenge the best golfers.

Infield said even if “Throw Down at the Branch” draws the maximum of 130 golfers, there will be no need to close the park to other activities.

“We will have staggered tee times so we don’t overload the park,” he said. “The PDGA has guidelines in place to adhere to social distancing during tournaments, and we will be following those.”

The tournament is open to all skill levels. ”There’s a professional division that we’ve made available, and there is also going to be different amateur divisions from recreational to intermediate and advanced divisions,” Infield said. “They will put their skill level down when they sign up and they will have the option for any of those divisions. So it won’t be nearly as intimidating.”

The City of London Tourism commission installed the disc golf course at Whitley Branch for recreational purposes, as well as to attract golfers from outside of London. Infield said next month’s tournament will showcase the wisdom of those plans.

“I think we’re going to get people from out of the region—Lexington, Somerset, Knoxville and even out of state,” he said. “They will come and eat, shop and possibly stay in hotels. It really helps tourism.”

Infield said he’s seen the popularity of disc golf explode this year, with the new Whitley Branch course as a major contributor.

“It’s been absolutely bonkers,” he said. “We’ve gone from 130 on our Facebook page to well over 250 members. Then when I go down to any one of the courses in the area there’s people playing casually. That has not been typical. When I first moved up here, there was only about five or six guys who played.”

Infield thanked the tourism commission for its foresight in building the course, as well as support for the tournament. “I am beyond thankful. Without the city and the commission there’s no way we’d be doing what we’re doing. It’s been a great relationship.”

For more information  “Throw Down at the Branch”